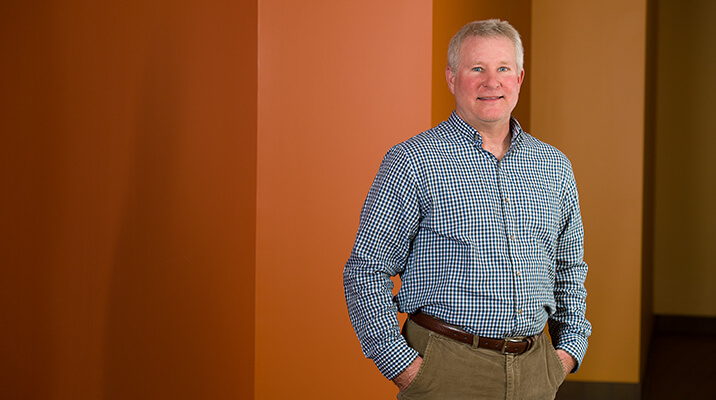 Mike Johnson, Vice President of Thomas L. Green, attended Purdue University where he studied Mechanical Engineering. He also has a BS in Finance from Indiana University. Mike has been with Thomas L. Green since 1990, when he joined the company as a cost accountant. His position was expanded to director of information systems, and then vice-president of operations overseeing manufacturing.