Terry Groff, former owner and president of Robesonia, Pa.-based Reading Bakery Systems (RBS), received the award for his outstanding contributions to the association and the snack food industry.

Mr. Groff joined Reading Pretzel Machinery in 1974 when his father purchased the company and asked him to leave his post as a banking officer in New York to assist in running the business. “When your dad calls,” Mr. Groff recalled, “you go.” Following his father’s failing health, Mr. Groff became the company president at age 33.

At that time, most commercially produced pretzels were being made on some form of equipment manufactured by RBS, known at that time as Reading Pretzel Machinery. Mr. Groff recognized that as a barrier to growth and began plans to expand the company’s capabilities.

“I would go to conventions for biscuits, cookies and crackers, and no one would talk to me because I was ‘the pretzel guy,’” he said.

He decided to change the name to Reading Bakery Systems. This was the beginning of the company’s evolution.

“After that, everything changed,” he said.


“Over the years, we have evolved into a systems supplier, where people come to us with their products not just interested in details of the machinery but also the process,” said Joe Zaleski, RBS president.

Mr. Groff’s passion for the industry and dedication to his company, customers and their products solidified RBS’ place in the industry.

“Terry understood process and what made a good product,” said John Eshelman, director of pretzel and snack sales. “And he wasn’t afraid to tell someone, ‘You’re not doing a great job making that pretzel, but let me tell you why.’”

To better help customers’ processes, Mr. Groff felt it was important to build reference installations “to prove that you could do what you said you could do,” Mr. Groff said.

A former pilot in the U.S. Army, Mr. Groff would often fly the company plane to visit customers so that sales reps and engineers could provide personal service regardless of a customer’s location.


“Terry has always been the guy with the big ideas,” Mr. Zaleski said.

The son of an inventor, Mr. Groff credited his father for his ability to make disruptive changes for the good of RBS and the industry.

“My father was always trying to improve something or find better ways to do things, and I tried to follow that,” Mr. Groff said. “We had to reinvent the company to move from pretzels to bakery because things changed. I think that disruption while it’s unsettling as a leader – is also an opportunity.”

Mr. Groff’s leadership impacted not only the industry but also RBS employees.

“Terry has been an influence for not only me but also the snack food industry,” said Shawn Moye, RBS vice-president, sales. “He constantly challenged our team on new and progressive ideas. His leadership and vision are still at the very core of what RBS does every day: collaborate, innovate and create.”

This dedication came to fruition with the opening of RBS’ state-of-the-art innovation center, located at the company’s headquarters.

“It’s important to remember that the contributions he’s made to the industry over the years – and bringing his staff up along behind him – is critically important,” Mr. Eshelman said. “I can’t think of anyone in the industry more deserving of this award.”

Mr. Groff accepted the recognition with his wife, children and grandchildren present, along with more than 30 RBS employees.

He thanked SNAC International for the access and opportunity it provides its members various programs, including SNAXPO.

Terry has been an influence for not only me but also the snack food industry.

“SNAC International provides a forum for industry leaders to get together, trade ideas and talk about their approaches,” he said. “That in and of itself is incredibly helpful. You might have the smartest designs, but if no one else knows about it, you’re going to starve in that same position.”

He advised attendees to use wisely the opportunities SNAC provides at SNAXPO for networking and education.

SNAC began the Circle of Honor in 1994 to recognize outstanding achievements of snack industry executives to their company, the association and the industry. For more information on its recipients, visit www.snacintl.com.

You can view the original article here. 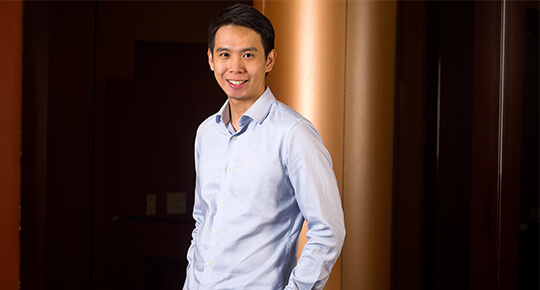 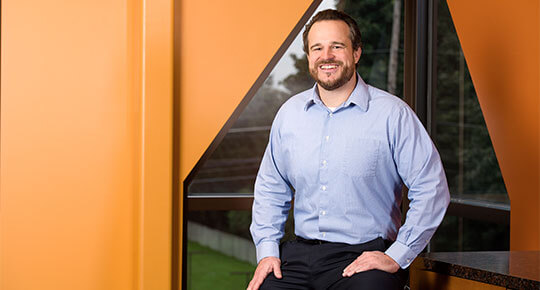